What is Smoke Testing?

Smoke Testing is a type of preliminary functional test upon which the fate of the software product – whether to be released or not – is decided. That is the subtle difference between Smoke Test and Sanity Test – two of the tests that are referred to as almost synonymous. For instance, when a product is built and sent to the testing team, Smoke Testing is used and the result is quite often in the binary: either the product is accepted or it is rejected. Now, if the product is accepted, major functionalities of the product are tested further using Sanity Tests which help determine how far and how rigorous a testing engineer must probe.

A Smoke Test provides answers to simple questions such as whether the program runs or not, whether clicking one of the buttons do anything or not, etc. In simple words, a Smoke Test tells the QA team how much further they should be testing – because if some of the main features are not working, then the team must not invest time in testing further. 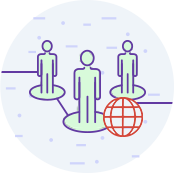 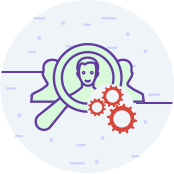 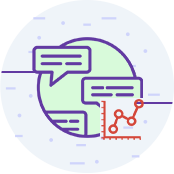 Smoke Test is a part of industry best practices. Nowadays, these tests are conducted on an automated build.

One of the main benefits of Smoke Testing is that it gives idea to the testing team as to whether they should probe further. If some of the critical aspects of the software are not functioning as they are intended to, then it may be unwise to go look for defects at a micro-level as this could be a potential waste of time and money.

Secondly, a Smoke Test helps in preliminary acceptance or rejection of the software product. 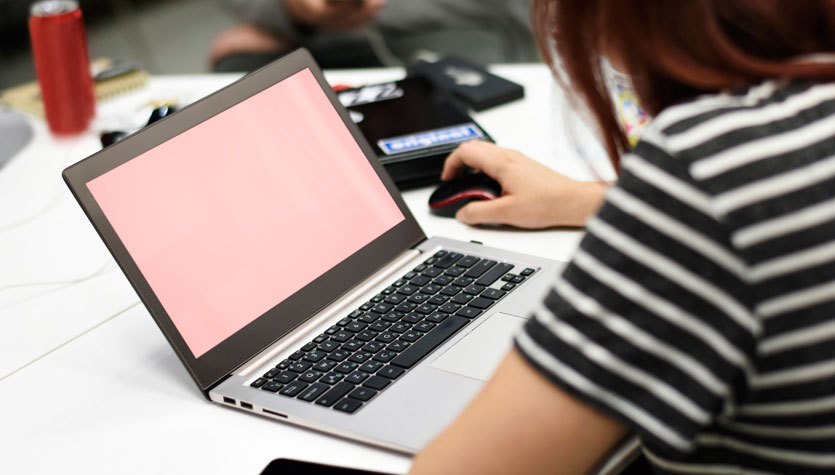